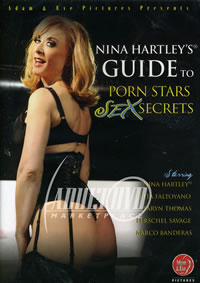 They are notably properly recognised for the song «Melissa,» which was made use of as the opening theme of the anime series Fullmetal Alchemist in 2003. In addition, they have developed the music «Hitori no Yoru» for the next opening topic of the anime sequence GTO (2000), «Winding Road» for the ending concept of the anime series Ayakashi Ayashi (2006), «The Day» for the first opening concept of the anime series My Hero Academia (2015), «Montage» for an opening topic of the anime Puzzle & Dragons X and most just lately «Hikari Are», the 1st opening topic of The Seven Deadly Sins: Dragon’s Judgement, the ultimate time of The Seven Deadly Sins (manga). We’ll participate in some Jane’s tunes for you as perfectly, but for now let us recall: My boat’s capsized it’s gonna sink to the base. That can make me 1%. Rockville, despite the fact that we are blue that Jane’s can’t be with you at this time owing to Dave’s long bout with COVID, I am even now coming to Daytona, bringing to you for the first time in 26 years Porno For Pyros Featuring myself, Perry Farrrell, Stephen Perkins, Peter DiStefeno and Mike Watt.